The Pyrenees are also a festive state of mind and after this difficult period the desire to meet again and relive these festive moments is very strong. This is why we have thought of this new pole for this edition with a program during the 4 days.

A part will be inside the Parc des Expositions and will host the concerts:

The other part will be outside with a dedicated podium where you can listen, sing and dance with the band Sangria Free (the trio of the famous songs “La transhumance”, “Mon accent”, “La Camioneta De Mi Papa”…) created in 1998 in Tarbes. Their musical style can be called a festive rock song. Initially oriented more towards Ska-Rock rhythms, their music has continued to evolve and has been completed by Celtic, exotic and Latin tendencies and the podium. Festisud (animation
DJ) on Saturday evening.

You can also find on Thursday and Saturday The Fantaskes (6 musicians from Bigorre). The street music group revisits all types of music in its own way with the sole aim of making the public sing and move, the merry fanfarons are constantly exporting their good humor and their punch to the four corners of France. that leave no public indifferent!

Groups will also stroll in the aisles of the show and will animate the various poles: the group In Vista de Nas (at the pifometer, at first glance, Occitan expression which perfectly reflects the image of this Bigourdan trio) will make cantéra acapella and the Airetères (polyphonic group of 6 singers, offering an Occitan and Spanish repertoire) will be present on Saturday.

The bandas Burgundy boleros, The dalton's, The gays et Nas Bistro will be present throughout the weekend. 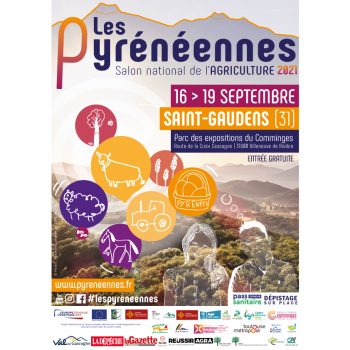 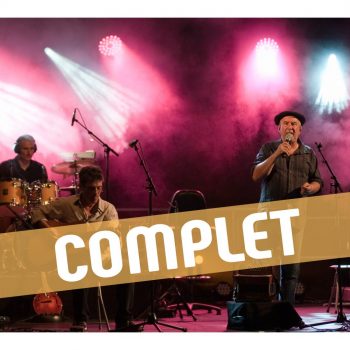 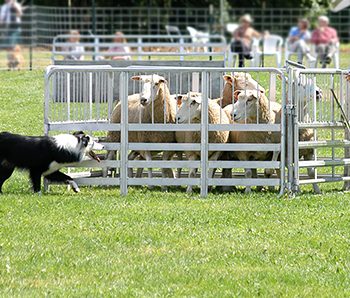 Top of the page